This photography exhibit, curated by Pedro Usabiaga, honours the actors who starred in 1970s Spanish horror movies. Tying in with this year’s Horror and Fantasy Festival poster, featuring María José Cantudo, the show wants to pay tribute to the genre’s golden era, a time when fantasy cinema, the so-called destape (literally “uncovered” or “undressed”), and a desire for freedom came together and left behind some strikingly beautiful images for posterity. The exhibit showcases photos from film shoots and sketches of the time and later made on sets or at festivals like the one in San Sebastian, present in several of the films.

Ink of Dracula – A Comic Tribute 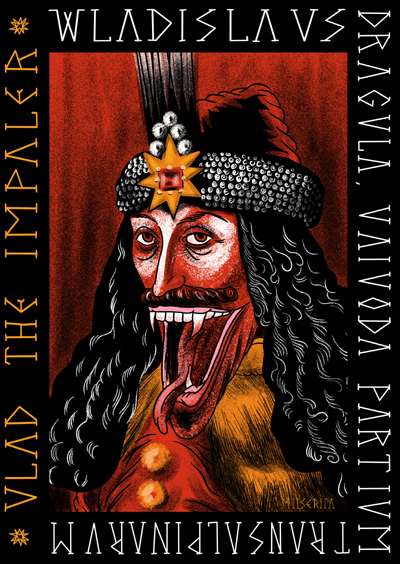 Exhibition dedicated to Count Dracula, one of the most iconic horror movie characters of all time. Sixteen major artists and emerging talents related to the world of comics, illustration and design have created images taking their inspiration from the mythical character and his aura of eroticism and mystery in Ink of Dracula – A Comic Tribute.

The exhibition also includes a special section dedicated to Fanhunter: Drácula, by Cels Piñol and Chema Pamundi, a tale of humour, horror and science fiction set at the Sitges Festival which has become one of the most successful episodes of the saga and the one most coveted by collectors. This year it turns 25 and is being reissued by Gigamesh. 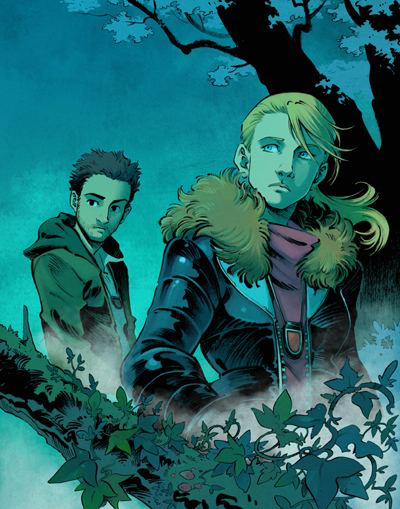 The novels tell a crime story where, with inspector Amaia Salazar, the reader is taken into a Baztán valley plagued with fantasy and horror elements featuring the appearance of characters from Basque mythology and fantasy, including Mari, Lamia, Tarttalo or even the Basajaun.

The exhibition is composed of Sala’s original works where the onlooker can enjoy, among others, the excellent inkwork he produces with brushes. It is also rounded off with a number of other fantasy and horror-related creations by the author, revealing different aspects of his work.

Ernest Sala lived in Olot (Girona) until the age of 18, when he headed to Barcelona to study Graphic Arts at the Escola JOSO. Specialised in comic and illustration, he has worked on a variety of collective albums alongside screenwriters such as Rakel Archer, Santi Navarro, Enrique S. Abulí or Sergio Colomino: Barcelona TM (Norma Editorial), El vendedor de humo (NoBanda), Barcelona viste de negro (Norma Editorial), AK-47 (Norma Editorial)… He has drawn stories with a script by Álex Ogalla for the horror magazine Cthulhu (Diàbolo Edicions) and has illustrated books for young people, such as the series Peliculibros 3D (Hidra editorial). He also contributed as a freelance illustrator to Estudio Fénix from 2010 to 2016 and has created advertising work on commission for Lévalo Studio. The adaptation to comic format of El guardián invisible (Planeta) is his first long work as a complete author. 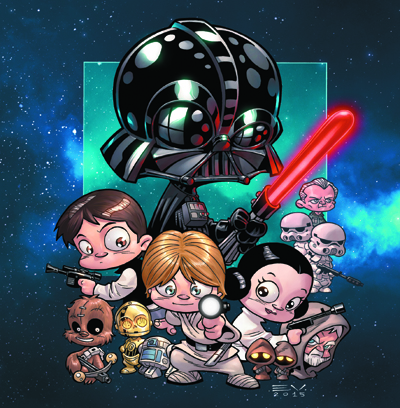 Cartoonist and illustrator Enrique V. Vegas was born in Segovia, but soon moved to Madrid, where he studied Commercial Art and began to work with animation. In 2001 his first solo work was published of superhero and box-office hit parodies, with a signature style reminiscent of “superdeformed” Japanese figures. Espiderman, Julk, Patrulla X and Matris are some of the titles from that period, in which he alternately produced a more personal series, Kobe (2003), set in feudal Japan. Vegas published over 40 titles. He received the audience award for best new talent at the 2004 Barcelona International Comic Fair and was nominated a year later for the critics’ prize to the best cartoonist. Numerous exhibitions have featured Vegas’s work at comic fairs in Spain and other countries.

More Than Dis(Play)
A travel to the Art Toys universe 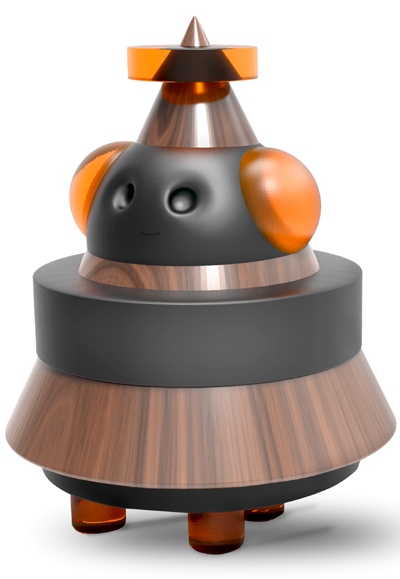 There are times in life when a series of special conditions make the moment an occasion and the medium the message. More Than Dis(Play) was born in the iconic TOPIC museum, with its own conceptual discourse on the Art Toy universe and exhibited to disseminate its message.

Why a temporary exhibition of Art Toys in a place like the Tolosa International Puppet Center? The combination of puppets and Art Toys is not by chance. People have always felt the need to interact with their humans, to convey their ideas and their own stories. Here is where the history of puppets and Art Toys intertwine, choosing different paths to the same end. For puppets, it is a theatrical form as old as mankind. Art Toys, the children of the late 1990s, the peak of the Internet, social networks and other types of technologies and applications, are born with their own movement. They already have a life of their own, an incorporated history.

Art Toys
Like I’m telling you. A different form of telling. Another way of playing 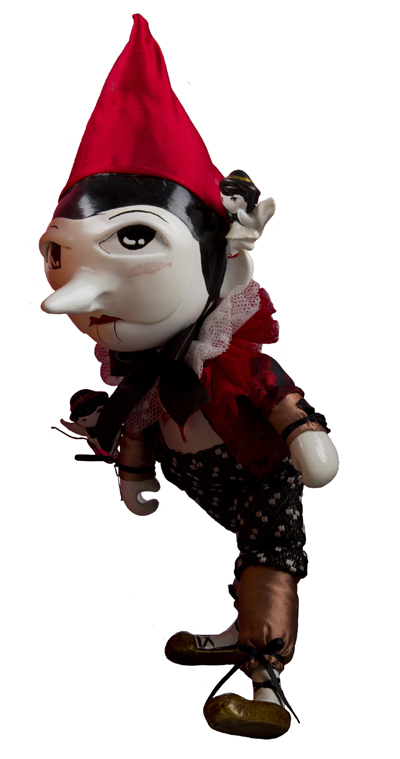 Clasic and modern tales; traditionals and/or modern ones. A long long time ago… the tales that we know today were told in the past in a very different way. They have evolved, adapting to new times. New tales have being created.

The Art Toys of the photos and graphics from this exhibition are precisely characters with a story, a mesage. With personal and original narratives. Contemporary creations that are part of an artistic movement with a common bond: the aesthetics of toys.