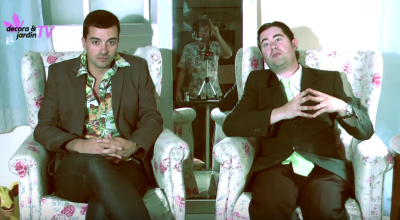 Who remembers movie classics like Hardware (1990), Alla ricerca dell'impero sepolto (1987) or Contamination (1980)? Probably hardly anyone. Because they’re B and Z series clones of real modern classics like The Terminator (1984), Raiders of the Lost Ark (1981) or Alien (1979). Feature films that ended up in the VHS video boxes at car boot sales and which were uploaded to YouTube by charitable souls.

But it’s time to bring those little treasures out of the dark! Hence Clonerama, a live cinema show where, in satirical tongue-in-cheek mode we’ll offer a real-time repeat of one of these celluloid gems.

Roll up for our first session of Commented Clone Movies with Axel Casas and Ronquete!