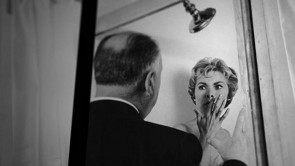 A documentary about one of the most famous sequences in the history of film: the iconic shower scene from Alfred Hitchcock's Psycho. It was in 1960 that the master of suspense allowed the protagonist of his new film to die barely forty minutes into the footage. Alexandre O. Philippe, with the help of filmmakers like Peter Bogdanovich, Guillermo del Toro, Karyn Kusama or Eli Roth, analyse how the famous scene was designed (78 camera positions and 52 cuts), the difficulties which had to be overcome to shoot it and its influence on the films that came after it.