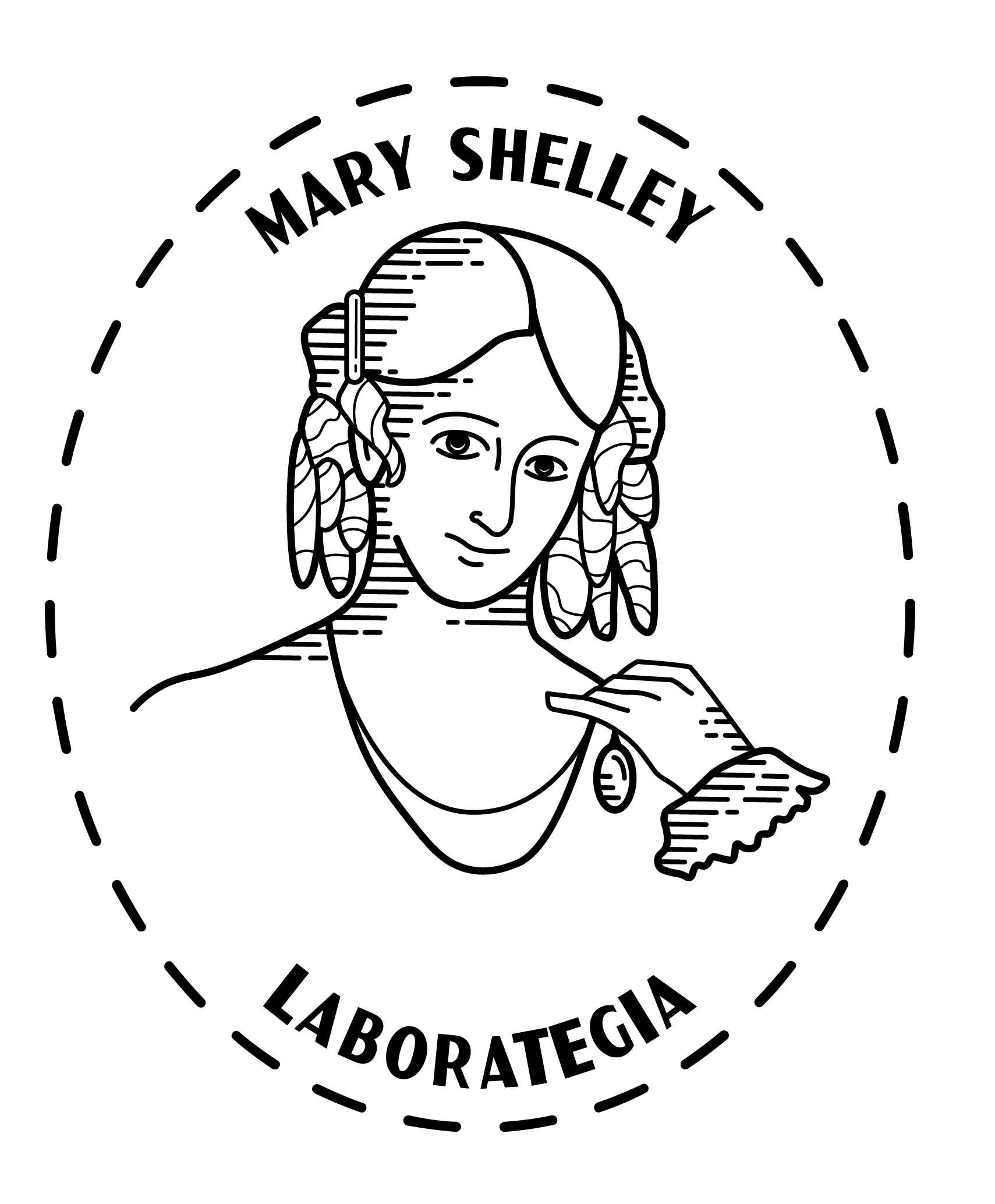 Naturally, this year we’re paying tribute to the immortal figure of Mary Shelley. Because, as is well known, this is the 200th anniversary of the publication of her modern Prometheus, the great Monster who has become an essential part of our imagination, of our wildest dreams and darkest nightmares.

So this year we’re vindicating the figure of Mary Shelley. And we’re doing it from a multi-faceted, multidisciplinary point of view. Because Mary Shelley was a revolutionary woman and resolute fighter who has greatly inspired future generations in different areas, not only as a writer.

Science according to Mary: Workshop for families

Not forgetting our now iconic makeup workshop, based this time on Frankenstein, this year the activities iniviting participation will be based on scientific experiments, in the purest style of mad doctor laboratories. The thing is that one of Shelley’s greatest contributions to creativity was taking science as her starting point for telling a story. In collaboration with Eureka! Zientzia Museoa.

Yet another year we’ll enjoy the presence of our favourite artist, Paoletta. And this time we want it to be a collaborative work, using the collage technique, re-examining fundamental writers of literature like Elizabeth Barret Browning, Christina Rossetti or Edna St. Vincent. Authors who followed the path started by Shelley.

We invite you to come along and get your hands dirty!

Although Frankenstein is based on the myth of Prometheus, there is another myth which serves to articulate a feminist reflection: Pygmalion. A female archetype and cliché repeated in the history of cinema. That’s why our editors will set about precisely dissecting this myth, present in films like My Fair Lady, Pretty Woman or V for Vendetta.

We’ll be handing out copies all afternoon!

An original micro-theatre piece looking at the life and work of Mary Shelley, the story takes place just as Mary settles down to sleep after working on her creation until late into the night. In her dream, Mary travels to a distant future, precisely our present day. That’s when she decides to make the most of the imaginative force of dreams.

Starring Amaia Ruiz de Galarreta and with a nightmarish ending brought to us by Psycho-Clown!

Makeup workshop And for those unable to participate in the opening makeup workshop, we’ll organise a second makeup session, this time in the Super Amara supermarket. If you want to get ready in style for Halloween night, come along and join us in Super Amara.

Unleash the Frankenstein in you!