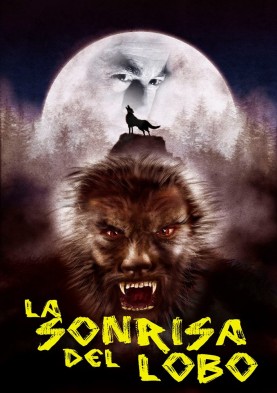 A young woman goes in search of her parents’ grave parents in Transylvania in 1972. She and her friends will experience all types of horrors while there. A tribute to Paul Naschy and his most famous character, Waldemar Daninsky.

1968 was the year when the union between Paul Naschy and one of his most emblematic characters, Waldemar Daninsky, began. Paul and Waldemar have not parted way since that time. Forty years on, Naschy’s film brings us to the fairy-tale and mysterious city of Toledo to relive all those dark and terrifying films alongside Paul.