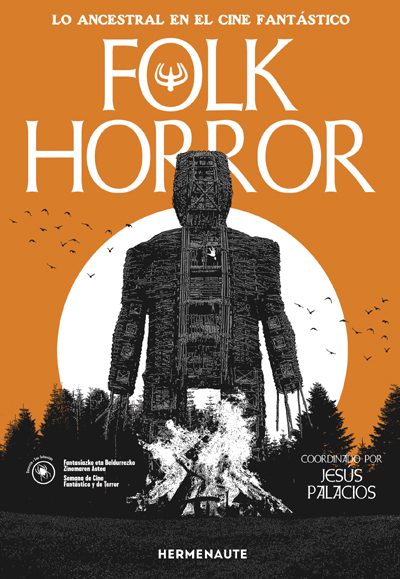 When the ancient ghosts awaken and the solstice howls for blood. When the witches cast their spells and the dead languages rise again. When the beasts’ carnival parades and the hellish choirs and dances celebrate their coven... it’s time for Folk Horror. From classics like The Wicker Man and The Blood on Satan’s Claw to recent hits like The Witch and Midsommar, fantasy and horror cinema has turned to ancient traditions and the heritage of folklore to make us shake in our shoes and to quash our convictions as modern, sceptical and civilised beings.

In the middle of the 21st century, Folk Horror is back, casting an ancestral shadow to remind us that we continue to live under the weight of the past and its bloody gods. Paganism, sorcery, fairy tales, dark ages, thousand-year-old legends, desolate landscapes and rural traditions parade through the history of horror movies thanks to the bold and scholarly texts of experts like Jesús Palacios, Mar Corrales, Adolfo Reneo, Iria Barro Vale, Kim Newman, Antonio José Navarro, Madeleine Watts, Ana Díaz Eiriz and Rubén Lardín, an ancient masquerade spanning from silent movies to the genre’s most recent productions. 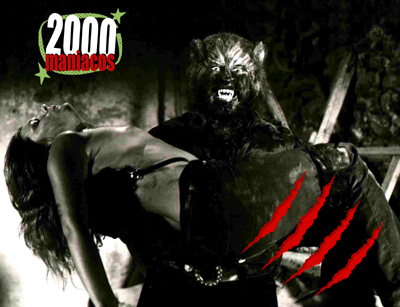 The night that Paul Naschy howled in at the Donostia Horror Festival brought time to a halt. Vampires stormed La Concha, danced to rock’n’roll while the mummies drank champagne. Everyone came together to celebrate the special issue of the 2000maniacos fanzine. A historical monograph that is entirely devoted to the Celtic-Iberian werewolf. Sharp claws, cult films, blood-stained wigs and yeah-yeah music. Welcome to the coolest end of the world party.