Hideo Nakata will present at the Principal Theatre "Sadako" 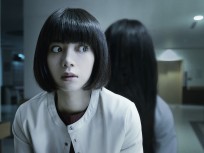 Japanese filmmaker Hideo Nakata will be visiting San Sebastian for the first time to present his new film, Sadako, the newest film from The Ring franchise. 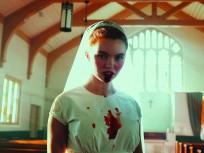 Here you'll find some of the feature films that will participate this year at the Official Selection of the 30th Horror & Fantasy Film Festival, that will take place between October 26 and November 1. 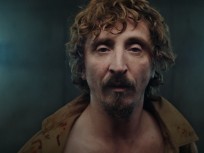 The 30th Horror and Fantasy Film Festival will open at the Principal Theatre on Saturday 26 October with the screening of the Basque film The Platform (2019), produced by Basque Films and directed by Galder Gaztelu-Urrutia.

Sale of season and individual tickets for the Horror Film Festival 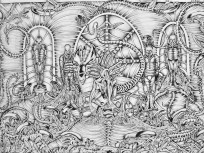 The designs of the Swiss artist HR Giger caused a revolution in the look of science fiction and horror movies with his collaboration on Alien (1979). However, as we saw in the extensive retrospective dedicated to him in San Sebastian's Kubo-Kutxa Gallery in 2019, his work is much more than Alien, extending to numerous disciplines including painting, sculpture, illustration as well as furniture and architectural design. Giger developed a striking creative universe by means of images packed with biomechanical monsters, satanic gods and gothic landscapes which have unquestionably exercised enormous influence among emerging artists from all parts.

"Paul Naschy – An autobiography in images" exhibition at the Horror Festival 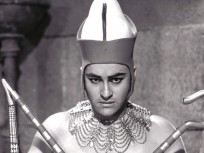 This exhibition is, without a doubt, the most complete and extensive recognition ever made of the life and professional career of Paul Naschy (Jacinto Molina Álvarez, 1934-2009). The event will also feature, thanks to the kind support of his widow, Elvira Primavera, and of his sons, Sergio and Bruno, a loan made by the family including the personal archive of the figure receiving the tribute, meaning that you will be able to enjoy materials never exhibited before, from the incredibly beautiful scrapbooks to his actual office desk. 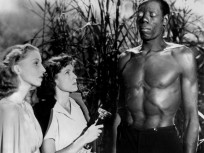 The qualification of folk horror applied to cinema reflects the influence in their plots of the ancestral folkloric heritage of different cultures. In recent years, films like Troll Hunter (2010), The Witch (2015), Border (2018) and the Basque movie Errementari (2017) bear witness to the heyday of this trend which blossomed in the British Isles of the 60s and 70s. 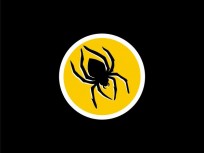 The submission of feature films and short films for the 30th Horror and Fantasy Film Festival (October 26 – November 1) is open from today, June 10th, and until August 15th. 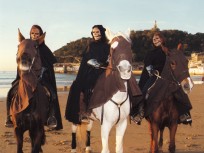 The San Sebastian Horror and Fantasy Film Festival and the Photographic Society of Gipuzkoa call to professional and amateur photographers to take part at the commemorative exhibition 30Stills30.

The Horror Film Festival audience, protagonists of the 2019 edition poster 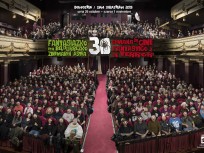 The Horror and Fantasy Film Festival audience features on the poster of its 30th edition, to run from 26 October to 1 November 2019.