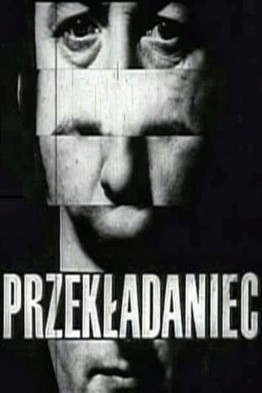 In the early 60s, Stanisław Lem wrote the screenplays for two animated shorts directed by Krzysztof Dębowski and with the music of Krzysztof Penderecki. Excursion into Space was the first of them.

A racing driver undergoes so many transplants that he's unrecognisable. A problem which also brings its own legal, financial and even personality problems. Andrzej Wajda's only science fiction movie is this adaptation of Stanisław Lem's short story Are You There, Mr Johns?, which the Polish writer considered to be the best cinematic version of one of his works.

Animated short film based on Lem's homonymous short story from his book Fables for Robots. Robot constructor Trurl, with the help of his regular partner Klaupacius (both stars of the Cyberiad series), creates a giant calculating machine.

Animated short film based on the tale of the same name by Lem (also from his Fables for Robots) narrating how Hydrops, King of Akwacja, orders his advisers to make him a successor.