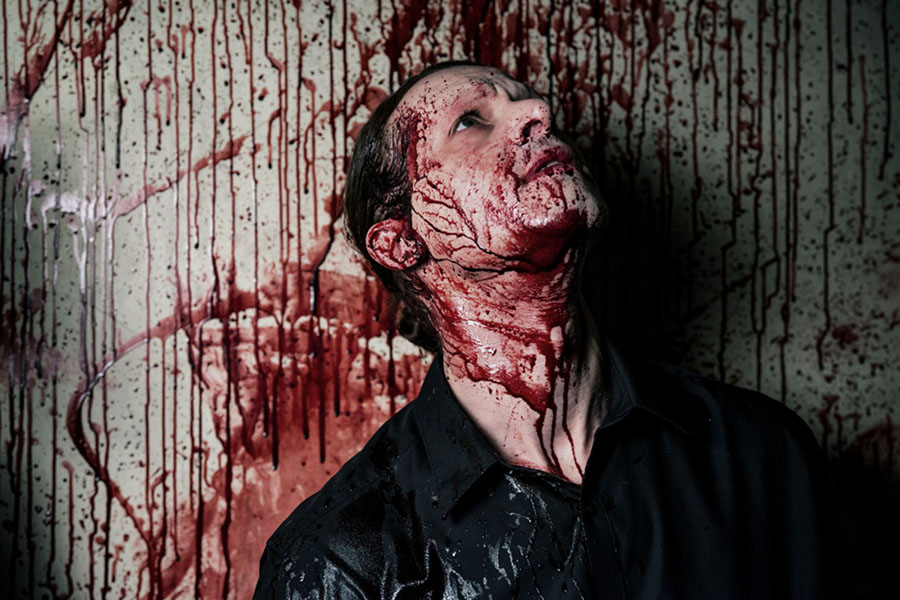 This is how Terrorweekend.com told the tale, having (just about) survived the screening at BIFFF in Brussels: “Félix and Marta are siblings, and live in a dark and dirty house. He is a monster, who spends his life attacking and killing women, and she works in a factory where she is attacked by her colleagues, who rape and bully her. Marta wants this situation to end…”. A movie filmed, possessed, conducted by EVIL (in capital letters). The Evil of men (the vengeance of women). Evil that is ugly. Dirty. Grey. Glaucous. Dull. Greenish Evil that is filthy. Dark. Evil that smells of bleach, blood and semen. Creeping around the camera. Around the flesh of the lead character. The pallor of her brother. Evil in the medicine cabinet. Evil. You won't enjoy this film.