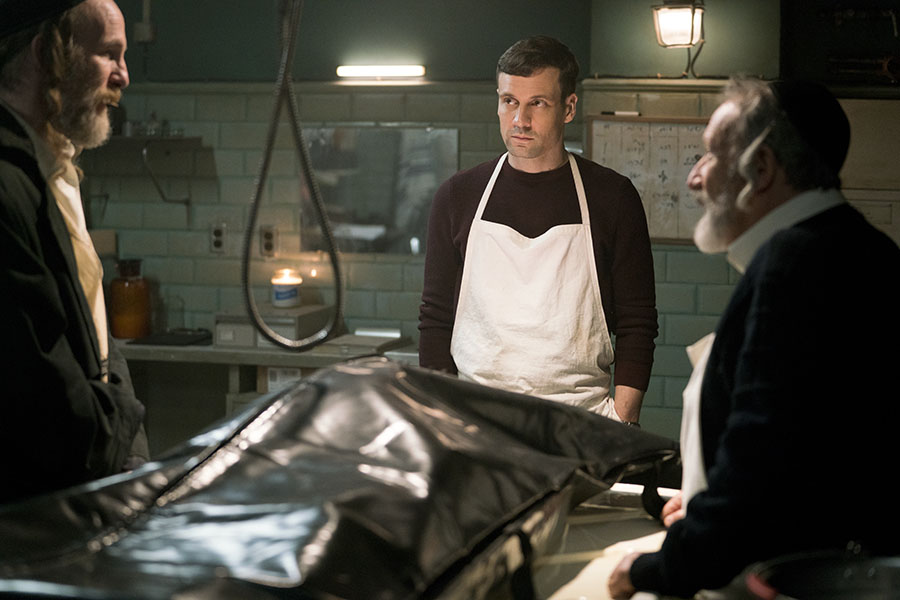 We could not bring the 33rd edition to a close with a second-rate demon. No way. The Festival has invoked one of the big names, feared way back in Mesopotamia. Her deeds (being barren, she hates women bearing healthy babies) were recorded in as dark a tome as the Testament of Solomon. She is feared by the Jews. By the Egyptian Copts. As much as by mediaeval women in childbirth. Which is why she brings down the curtain on the Festival. She, Abyzou, who aims to destroy a family laden with inner shadows. Painful shadows. Directed by an Englishman from Bath who wrote horror stories as a young kid, then studied Architecture and headed off for Los Angeles. The more twisted among us love his short film Vicious (2015). It's on YouTube. With 1,393,220 views.