Batman + A Nightmare on Elm Street 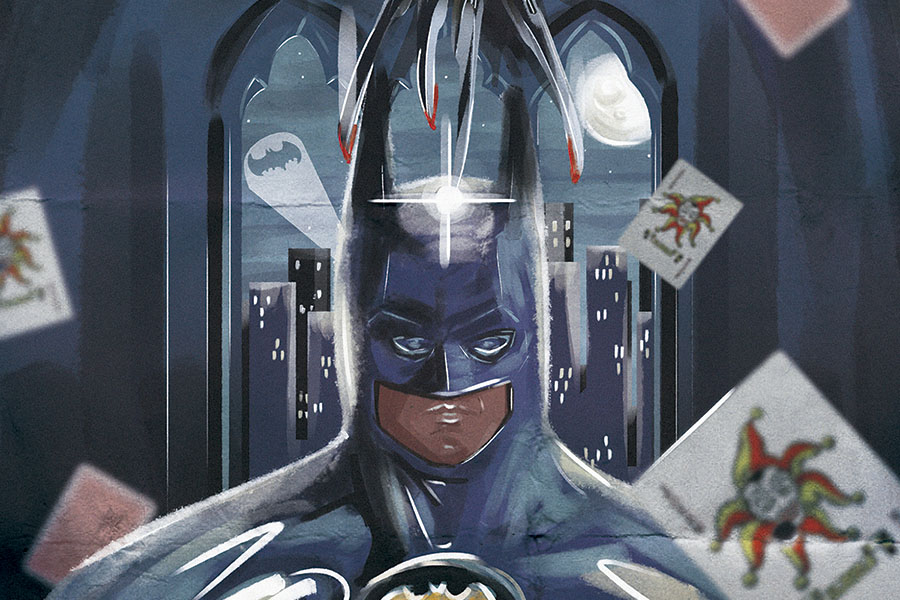 Dark and dangerous Gotham city has the sole protection of its corrupt police force. Despite the efforts of district attorney Harvey Dent and police lieutenant Jim Gordon, the city is becoming ever more dangerous. Until Batman arrives. Prize-winning journalist Vicki Vale will attempt to uncover the secret of the masked vigilante.

Several teenagers in a small American town start having nightmares in which they’re being followed by a horribly burned man wielding a razor-taloned glove. Some of them die in their sleep. First instalment in one of the biggest slasher sagas in contemporary horror cinema and the introduction to one of its most iconic characters, Freddy Krueger.