Fuego Fatuo
Bestiary of the inexplicable 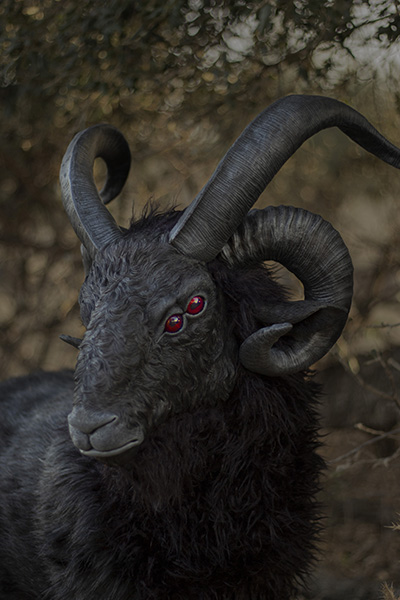 Álvaro Herranz (Barcelona, 1988) has always felt a strong attraction for myths and legends and, specifically, for the creatures that appear in them. Going by the name of Fuego Fatuo Art, for years he has been working in his small Madrid studio to bring these creatures to life in the shape of articulated dolls and sculptures.

Through his sculptures and their photographs in different settings, Álvaro lends his creatures a realistic and believable dimension, creating a sense of wonder by means of which the spectator can, for a moment, cross the thin line between reality and fiction to play at believing the fantasy is real.

The exhibition Fuego Fatuo: Bestiary of the inexplicable brings a selection of sculptures and photographs belonging to the mythologies of different places, from the mountains of the Basque Country to the seas of Japan.

Activities Hall of the Municipal Library 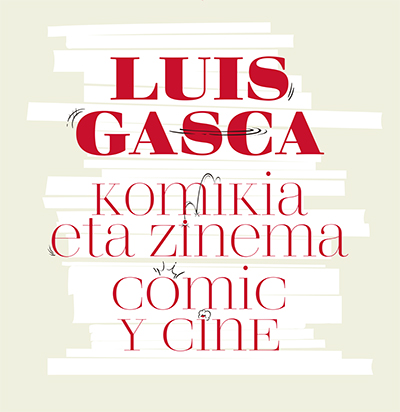 A KOLDO MITXELENA Kulturunea project, with the collaboration of Donostia Kultura and the participation of the San Sebastian International Film Festival, paying posthumous homage to the professional career and life of Luis Gasca.

An exhibition including graphic work and photographs, an expanded agenda of conversations with important figures from the world of cinema and comics and a digital space with information and peculiarities of the project, in audiovisual format.

The exhibition has two parts: one dedicated to his graphic and comic work with around 270 pieces (originals and reproductions) and the other connected to the cinema, with some 100 photographs by key artists and unique moments captured by several photographers, belonging both to the private collection of one of Luis Gasca's daughters and to that of one of the curators, on loan for the occasion. The collection as a whole encompasses the widely varying expressions of the comic and its relationship with the cinema, literature, and creation in general. It includes comics, magazines, fanzines, original graphic work and comic studies. At the end of the day, a wide selection looking at the past and present of the so-called ninth art.

The expanded agenda, which will include five meetings in dialogue format with experts from the field of comics and graphic creation, will take place in the Function Room at the KOLDO MITXELENA Kulturunea. The meetings have been coordinated by Borja Crespo:

Full information on the exhibition and the expanded agenda, together with an annex of photographic works exclusively available online, can be found in kmk.gipuzkoa.eus/luisgasca 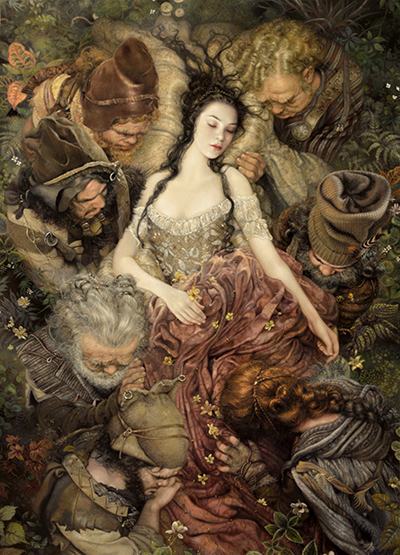 Welcome to this exhibition taking you into the magnificent universe of realistic fantasy illustrations by Arantza Sestayo, an artist influenced by pre-Raphaelite painting and Art Nouveau. While visiting this exhibition you can enjoy works ranging from fantasy illustrations drawing on the children's classics, featuring well-loved characters like Snow White and Alice, to her marvellous illustrations for the A Song of Ice and Fire official 2022 calendar, with charismatic figures including Daenerys, Sansa and Jon Snow. The journey will also take you into her gothic universe, with its fantastic romantic, melancholy and sensual characters.

Arantza Sestayo was born in San Sebastian in 1964. Self-taught, she started out in her professional career through portraiture, ceramic deign and the production of backgrounds in animation studios. You can see examples of her work in Besos malditos, Vampiros and Reinas de la ilustración española del siglo XXI (Norma Editorial), Rooie Oortjes in Belgium, LeewiART in China and the 2022 calendar A Song of Ice and Fire Harper Collins).

Among many other awards, she received the First Place in Imaginative Realism at the Art Renewal Centre in 2020 for her work Seven Hearts. 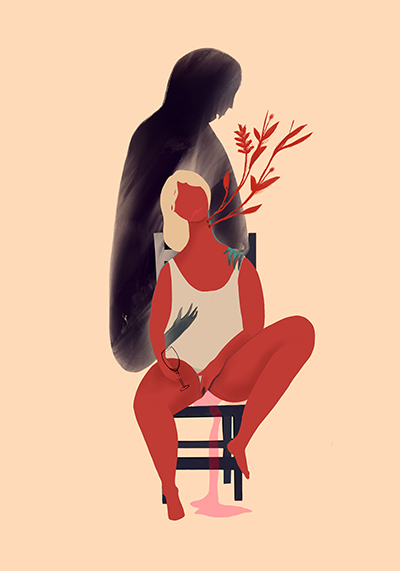 One literary figure found in leading cinematic roles is Dracula and the universe including versions, characters, imagery… The mythical bloodsucker, his halo of eroticism and mystery, will be ubiquitous throughout this show brought to you by the Horror Festival and Bilbao’s FANT fest.

The exhibition will be accompanied on 17 November by a guided tour, a concert and a talk given by Josune Urrutia and Borja Crespo, curators of the show: 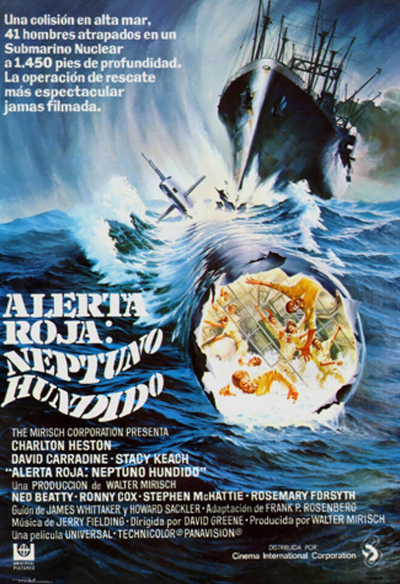 Anthology of original film posters announcing movie releases in local cinemas throughout Spain, mainly around the 70s. Reels bringing seafaring adventures, with Vikings, pirates and sharks, whisking us off to a promotional art that has almost disappeared today. 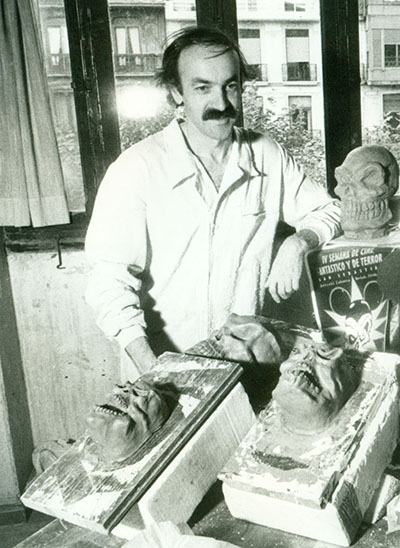 Paying tribute to the life and professional career of Tito Saavedra, TOPIC proposes an exhibition showing some of his most iconic pieces. A regular collaborator with the San Sebastian Horror and Fantasy Festival since its early editions, Tito was responsible for designing the façade of San Sebastian's Principal Theatre with his magnificent creations.

Thanks to the participation of his good friend Jon Urbieta, Director of the Loiola Cultural Centre, and of his family, TOPIC received a donation of this fantastic collection that it will proudly share with all visitors interested in discovering his legacy.