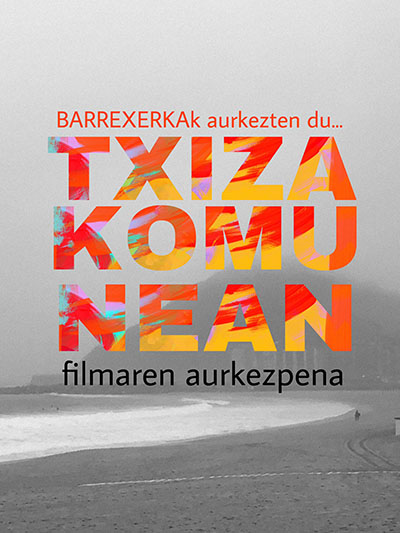 The movie Txiza komunean is now finished after a long three year process. The whole team is desperate to show their work to the public. So, although it won’t hit the screens until February, they’ve announced that they’ll give a sneak preview at the presentation during the horror festival.

Or at least, that was the idea…