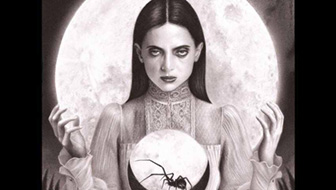 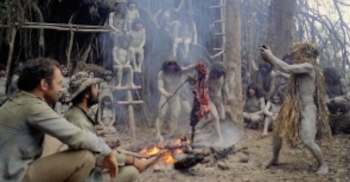 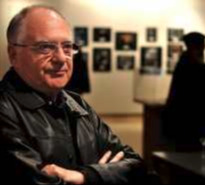 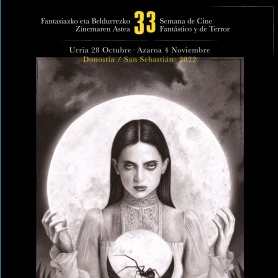 Over the coming months, the actress Macarena Gómez will provide the official image of the 33rd San Sebastian Horror and Fantasy Film Festival, to run from 28 October until 4 November. A drawing of Macarena by the illustrator Carlos Fdez (Penrider) is the image of the 2022 Festival, which will also lend special pro...

Igor Salutregi, winner of the second edition of Oihua! with the project “Azken partida” 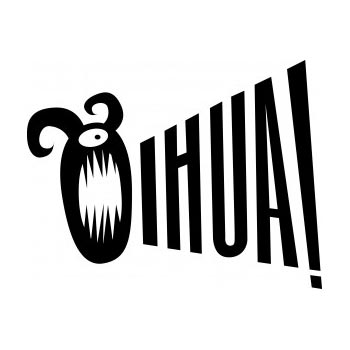