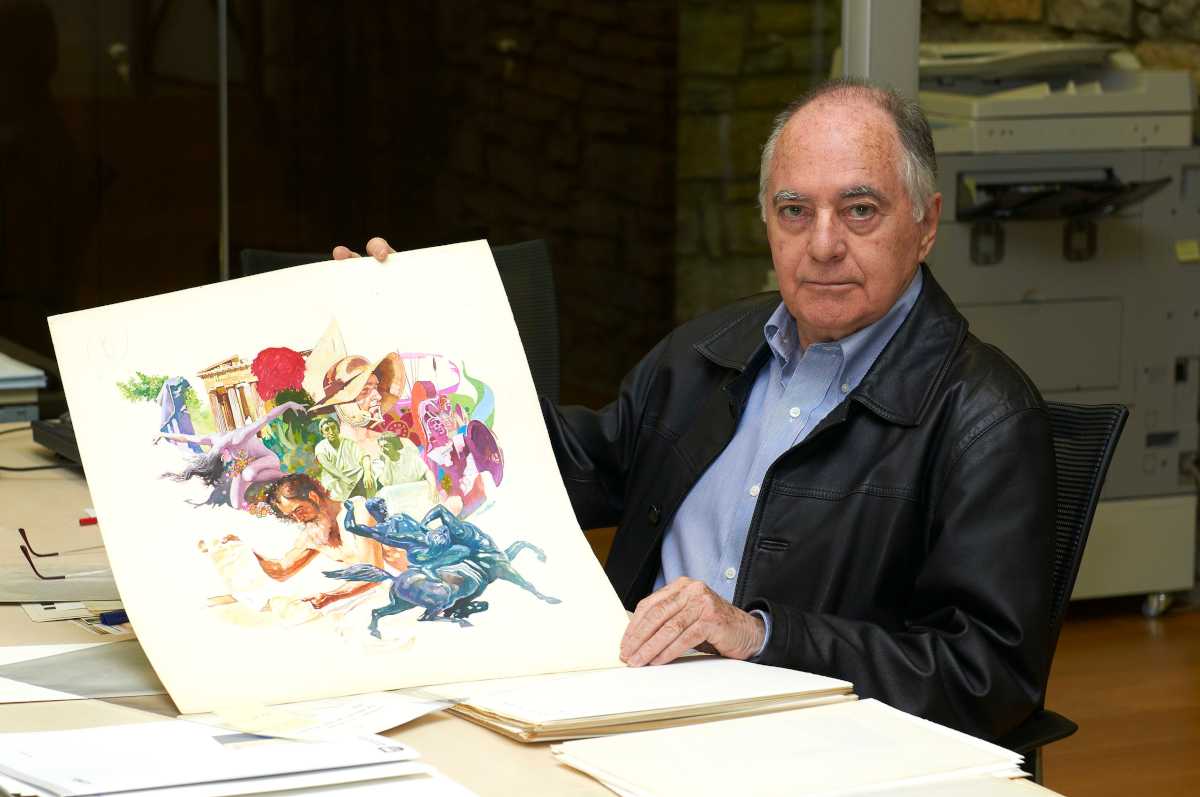 Luis Gasca (San Sebastian, 1933-2021), a key player in Spanish comics and cinema, publisher, historian, screenwriter and collector, director of the Film Festival (always remembered for his part in bringing the European premiere of Star Wars to the event in 1977), a devotee of the image, dedicated a large part of his life to the world of comics.

The exhibition, curated by Asier Mensuro and Álvaro Pons, is designed as a tribute to Gasca's professional career and life, part of whose legacy is housed at the KOLDO MITXELENA Kulturunea (KMK).