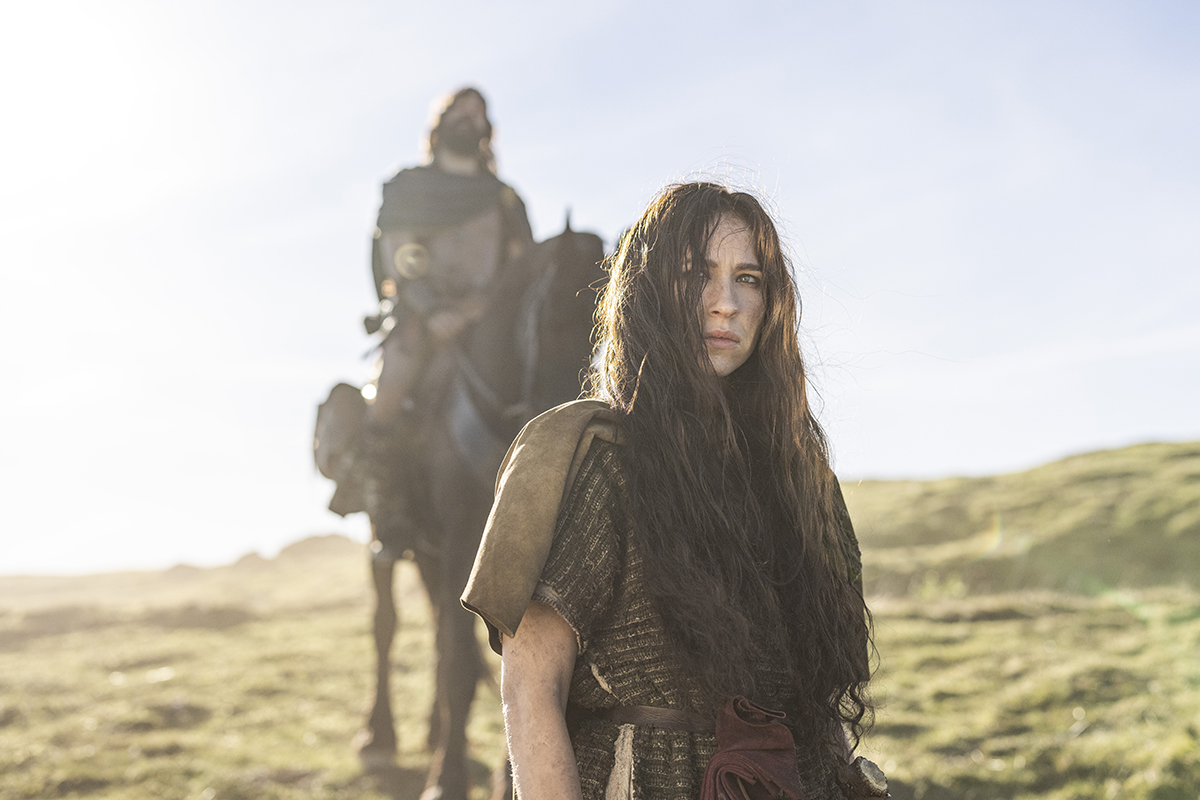 The second feature film directed by Paul Urkijo, Irati (2022), will on 28 October have the honour of opening the 33rd San Sebastian Horror and Fantasy Film Festival, to be staged between 28 October and 4 November at the Principal and Victoria Eugenia theatres, as well as other venues around the city.

This will be the first screening of Irati in the Basque Country, following its première in the Official Section of the Sitges Festival.

The 8th century. Christianity spreads throughout Europe, while pagan beliefs dwindle. As Charlemagne's troops advance over the Pyrenees, the valley's leader calls on an ancestral goddess for help. Thanks to a blood pact, he defeats the enemy, giving his life in exchange, but first makes his son Eneko promise that he will protect and lead his people in the new era.

Years later, Eneko addresses this promise with a mission: to retrieve his father's body, buried according to pagan tradition alongside Charlemagne's treasure. Despite his Christian faith, he will need the help of Irati, an enigmatic local pagan woman. The two young protagonists delve into a strange and inhospitable forest, where "all that has a name exists".

It opens in cinemas on 18 November, distributed by Filmax.